Just Like Neiman Case, FTC v. Wyndham Decision Not All It’s Cracked Up to Be 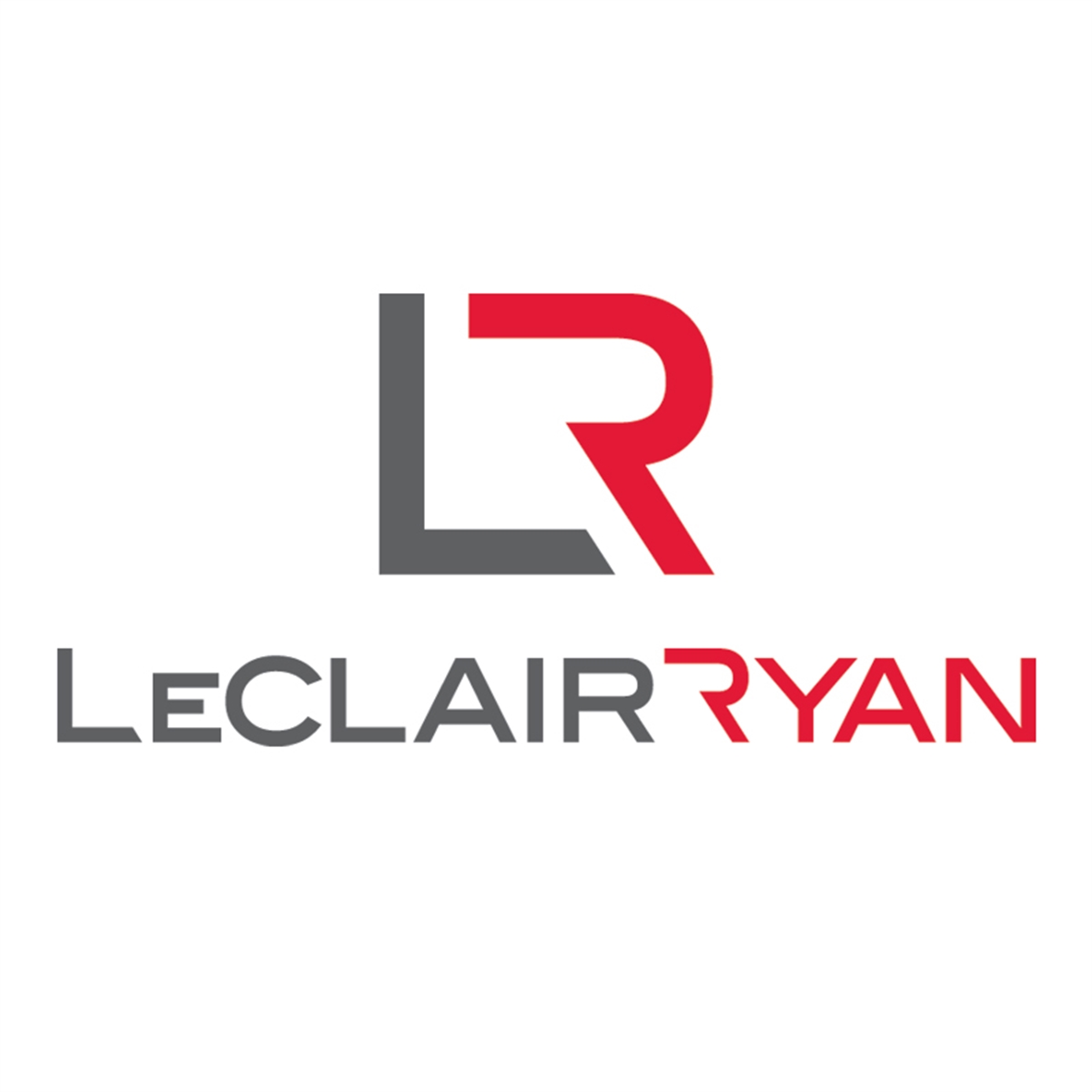