Visa Bulletin 2.0 and its Implications for Early Filing for Adjustment of Status 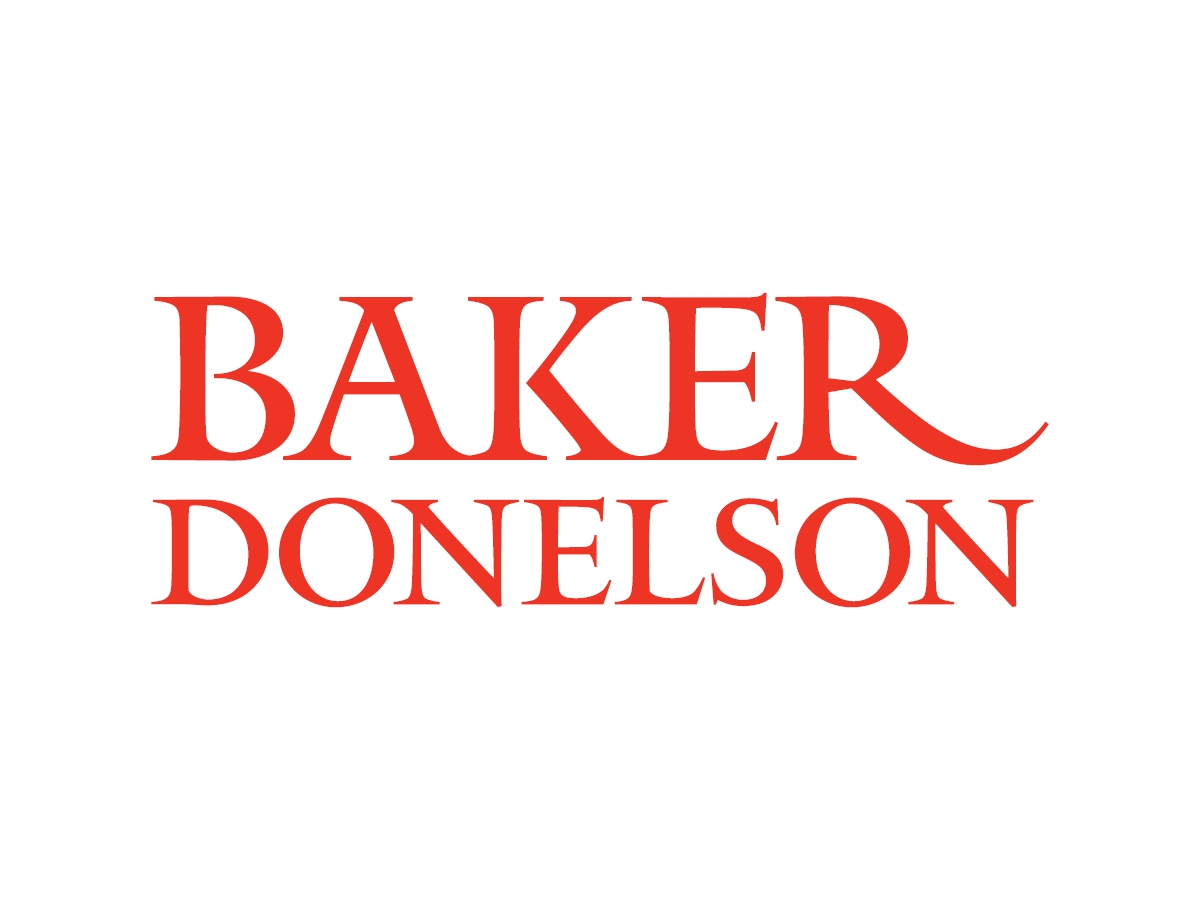 Visa Bulletin 2.0 and its Implications for Early Filing for Adjustment of Status more+
On September 9, 2015, the U.S. Government pleasantly surprised the immigration world by publishing a new type of monthly Visa Bulletin for October 2015 with USCIS announcement about a new approach to the timing of the ability to take the last steps toward permanent residence. Bottom line: People otherwise eligible and present in the U.S. can file for “adjustment of status” and get interim work and travel documents significantly earlier than when their place in the queue for limited visa numbers is set for green card approval. Maybe USCIS will shed more light at the September 16 stakeholder meeting USCIS has established
Two Step Process. With apology, it takes a little background to understand what’s happening and what else it might mean. The path to U.S. permanent residence normally involves two essential steps: first, establish to U.S. Citizenship & Immigration Services (USCIS) your substantive eligibility for a particular category (and yes, in certain employment based categories that in itself starts with a preliminary process of “labor certification” with the Department of Labor); and second, once you are at the front of any waiting list for limited “visa numbers” allocated annually by statute, show that you are at the front of the queue and are not “inadmissible” (that is, without certain criminal convictions, contagious diseases, or other attributes Congress has listed). That second step involves either: (1) for people who are in the U.S. and otherwise eligible, filing for “adjustment of status”
Visa Number Allocation Rules. The law makes visa numbers available in each category on a worldwide “first come, first served” based on when the first filing for eligibility was made for the applicant (I-130, labor certification, I-140, I-360, or I-526), and that filing date marking the place in the queue is the person’s “priority date.” But no country’s natives are entitled to more than 7% of the world allocation in a category unless the rest of the world does not use up the rest of the annual allocation, so people born in countries using lots of visas will need to wait longer. There are some complicated rules about annually “unused” numbers “spilling down” or “spilling up”
Visa Number Management Challenges. The Department of State (DOS) is technically in charge of managing the allocation of “visa numbers,” and the way it has done so was conceived before adjustment of status within the U.S. became an option in 1950. It has published a Visa Bulletin each month with charts for the family and employment categories as the horizontal rows and the countries as the vertical columns. In the grid’s cells are published the “cut-off date” for the category and country (or group of countries), and any otherwise qualified applicant with a “priority date” that is earlier than the cut-off date is eligible to receive an actual visa number and be granted permanent resident. But unless people step up to apply, DOS can’t really see how many people are eligible and where to draw the cut-off lines. It has approved petitions from USCIS for people who had told USCIS they intended to process for visas abroad, but some people won’t pursue their cases, and it is hard for DOS to assess the real demand. So DOS has quietly and opaquely defined a separate set of “qualifying dates,” which are later than the cut-off dates, and has invited applicants with priority dates earlier than the qualifying dates to start paying the visa application fees and submit data forms and documents to establish that they are “documentarily qualified.”
Special Challenges with Adjustment.
So what happened and why? So this week, as part of the “Executive Actions on Immigration” that President Obama had initiated in late 2014, USCIS and DOS announced that it was changing two things: (1) openly publishing in each monthly Visa Bulletin the separate set of “qualifying dates” previously used in the background by DOS to get visa applicants to queue up early, now re-naming them as “Dates for Filing Applications”; and (2) opening the use of those “filing dates” to applicants for adjustment of status within the U.S. Therefore, someone who is the “principal beneficiary” (main sponsoree) of an approved or even pending petition and whose priority date is now earlier than the “filing date” published in that month’s Visa Bulletin can go ahead and file for adjustment of status, if otherwise eligible under some tricky rules, even though the priority date is still later than the published cut-off date, now called the “final action date.” The idea is to allow DOS to be able to see actual, queued up and vetted final applications in both the USCIS and DOS systems to see how many people would qualify for actual approval based on a certain “final action”